Using this resource, students will work together to build a cloud chamber, a special box designed to detect charged particles and radiation. They will analyse the alpha and beta radioactive decay of thorium-232 and look for charged particles arriving on Earth from space. In a cloud chamber, charged particles leave condensation trails as they pass through. Trails are of different lengths, thicknesses, and straightness, depending on which particle produced them. Students will learn to identify the initial particle based on how a trail looks. This demonstration will assist students in their understanding of radioactive decay by providing a real physical demonstration. It will also look at the real-life positive and negative effects of radiation on spacecraft. 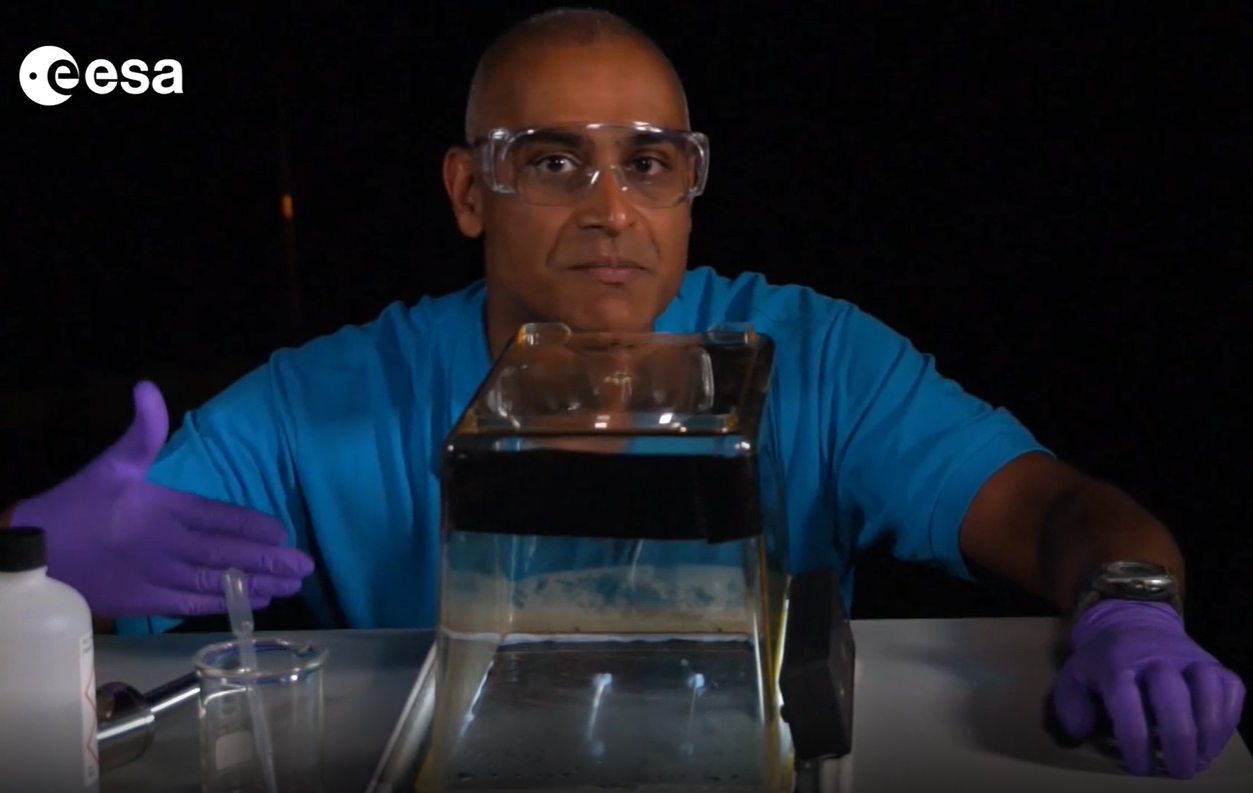